Welcome to the memorial page for

Richard was born on June 26, 1943 in Highland Park, Michigan to Richard and Pearl(Gelisse) Frushour. He served as a SP4 in the Army from 1964 to 1966, spending 16 months overseas with the US Army Pacific. Richard worked as a Hi Lo Driver for Chrysler Corporation for many years from which he retired. On February 21, 1987 in Clinton Twp. he was married to Margaret Rose Mallord. The couple moved to the Houghton lake area from Clinton Twp. 21 years ago. Richard was a member of the Houghton Lake Eagles and enjoyed spending time with family and his Golden Retriever, Molly.

At the request of Mr. Frushour there will be no services. Memorial contributions in memory of Richard are asked to be directed to the charity of the donor's choice. Christler Funeral Home, Houghton Lake Chapel is serving the family. Condolences can be sent to the family online at www.christler-holdship.com

A service summary is not available 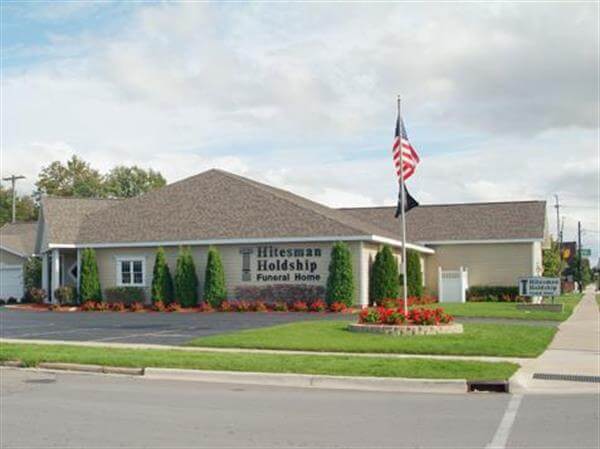 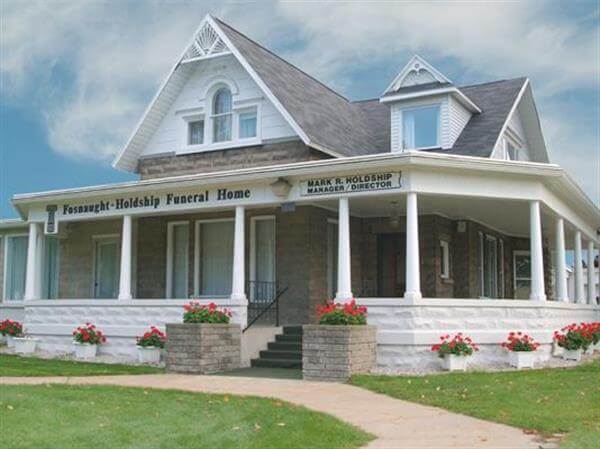 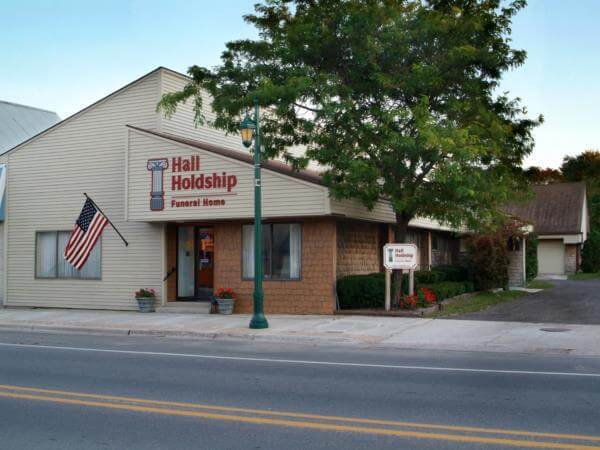 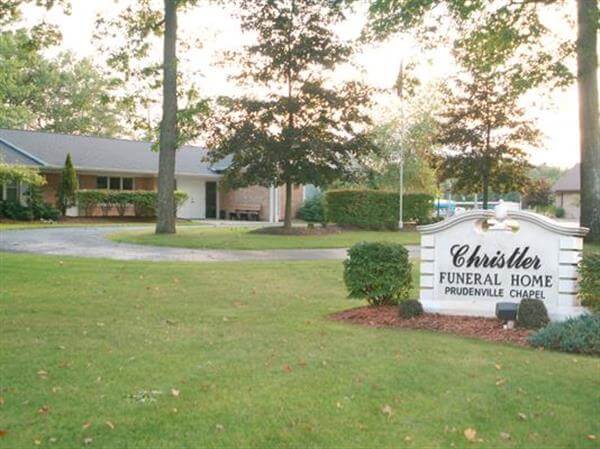 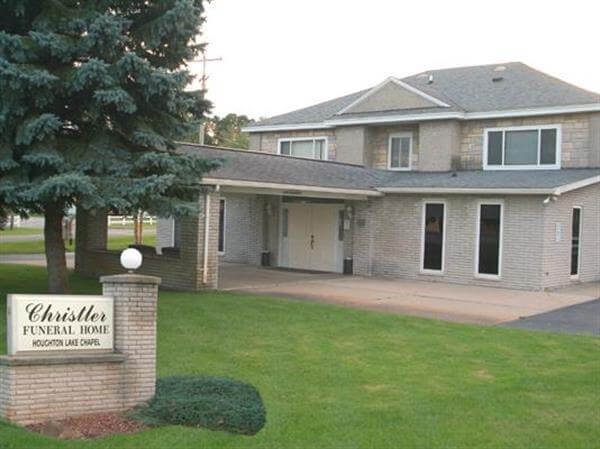 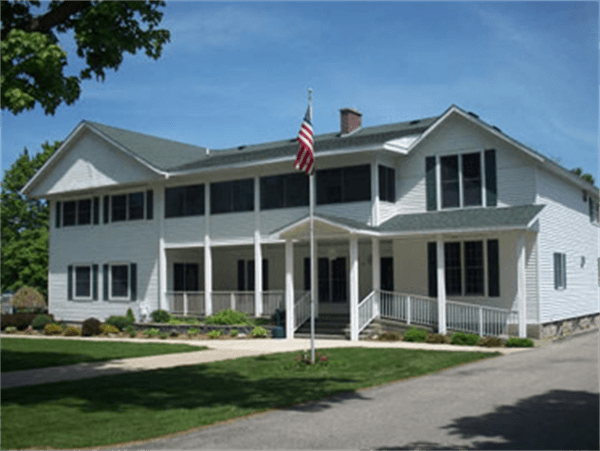 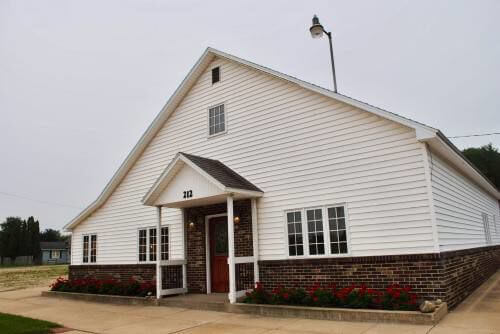